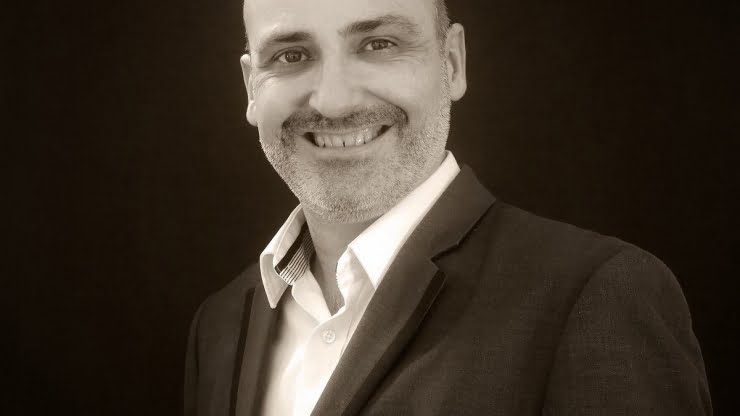 As the Founder, Owner & Director of Wavetrain Cinemas, no one is more passionate about the art of cinema engineering and design then David Moseley.

After 7 year’s experience in experience in high end Residential Architecture, David found his true passion in acoustics & cinema design and continued to specialise in this area over the next 20 years as a custom A/V designer.

David's passion and drive for this field has lead him to be share his expertise with thousands of other enthusiasts worldwide. He has lectured in acoustics, sound isolation and video design for over 15 years and his opinions have been featured on Channel News, AVhub, CNET, Domain Media, Sterio.Net, Widescreen Review and Ce-Pro among countless others.

Under the guidance and direction of David, Wavetrain has become the most awarded cinema design company in the industry and this incredible track record was likely what lead him to be awarded Connected Home's coveted  'Most Influential Person in Australia' award in 2016.

Despite this success David is known for his dedication to realize the dreams of his clients, never shying away from a creative challenge and personally calibrating every Wavetrain Cinema sold to his standard of excellence.